The Junkluggers of Collin County Before & After Photos 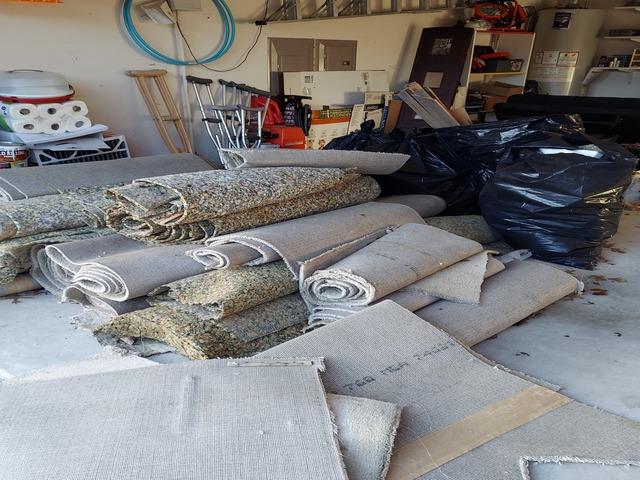 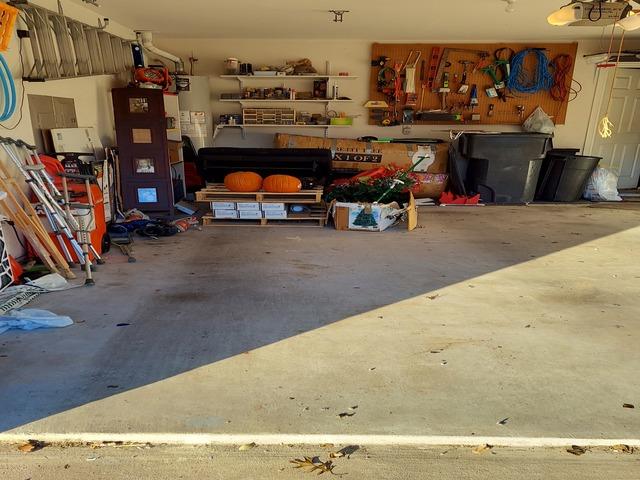 Homeowner needed some items removed from her garage. 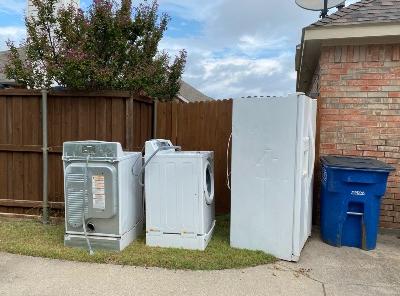 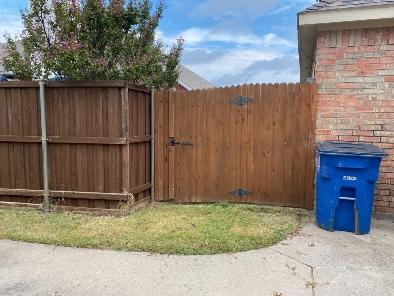 A customer was renovating their home and called us in to do a curbside pickup, appliance removal.

We quickly responded and removed the items with no-contact service for the homeowner. 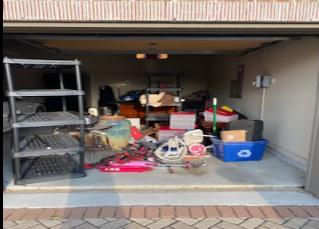 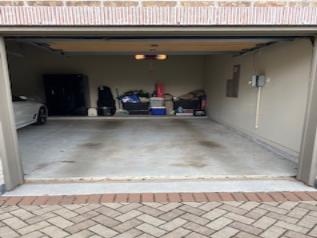 A homeowner had just moved into this home and needed help removing a variety of unneeded items from his garage. 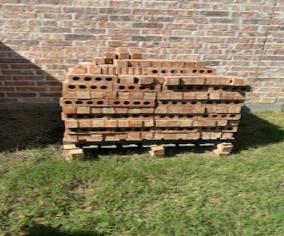 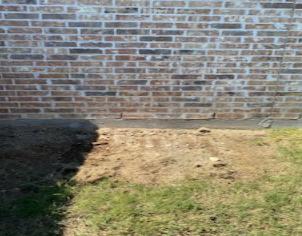 A young couple who had recently relocated to Prosper, Tx from New York City were in need of a junk removal service to help them get rid of excess bricks left in their yard by their homebuilder.

They called the Junkluggers and we were able to provide a free, no-obligation estimate that they believed to be fairly priced.

We then removed all of the bricks for them and later donated them to a local charity. 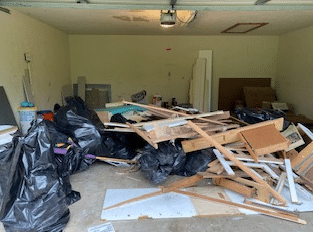 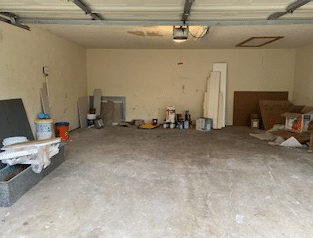 A new homeowner was renovating her house after purchase recently.  It hadn't been updated since 1977 and there was much debris to be removed.

Total Before & After Sets: 8

We serve the following areas

The Junkluggers of Collin County